Pre-Launch hailed as a success 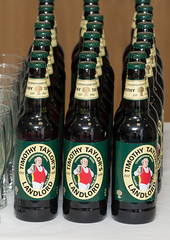 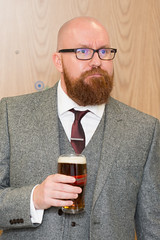 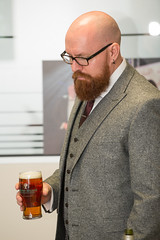 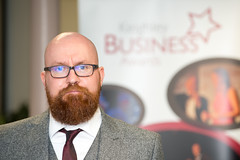 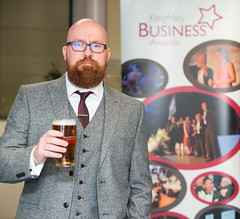 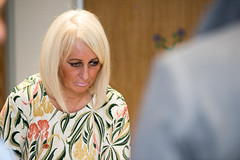 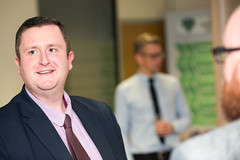 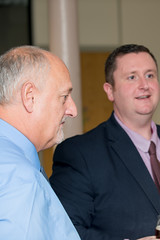 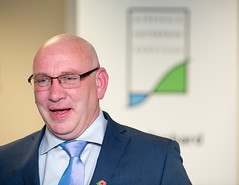 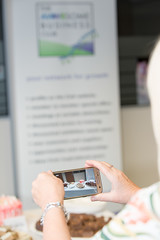 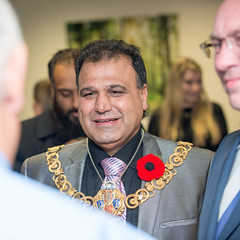 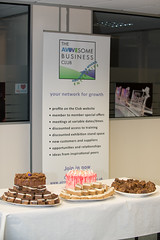 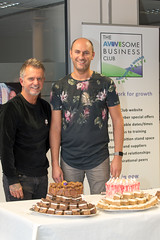 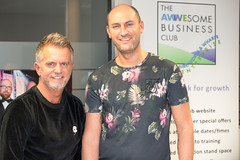 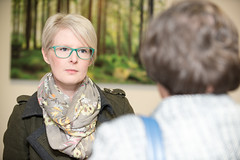 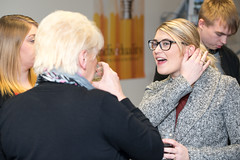 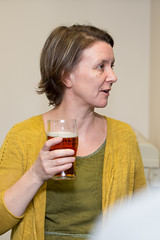 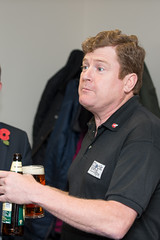 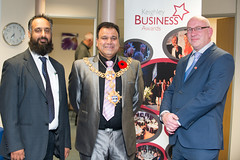 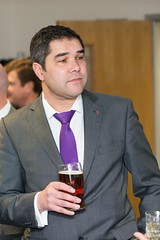 The recent pre-launch for the Keighley & Airedale Business Awards 2017 were hailed as a success by attendees. Once again we were joined by Look North’s Harry Gration who spent time speaking about the importance of the awards and the impact it has had on the businesses who have entered, won and sponsored.

Proceedings began with Steven Burles Co-Chair of the Awards and Managing Director of Puddle Digital in Keighley, talking about next years event and how he see’s it being bigger and better than this year’s event. We then heard from Jodie McAlister from Acorn Stairlifts this year’s ‘Overall Business of the Year’. Keighley’s Town Mayor then joined us to say a few words about his experience in attending the awards.

Harry Gration then told of his experience of the awards and welcomed Chloe Gunning from Rotherwood Recruitment to say a few words about her winning the ‘Apprentice of the Year’ award.

A Q&A session was then setup with Steven Burles, Paul North from Bradford Council and Wendy Spencer from Airedale Enterprise Services who, questioned by Harry Gration spoke in detail about the categories for 2017, sponsorship opportunities and took on ideas from the audience. We also heard from Neil Senior and Richard Wilson from Keighley’s Cake’ole on their win this year as ‘Small Business of the Year’ and how they have gone on to supply desserts to TV’s Gogglebox.

Steve Seymour from Keighleybid then announced that they would once again be delighted to be Headline sponsor of the awards in 2017.

The evening closed with lot’s of selfies with Harry, desserts from Cake’Ol and award winning beer from Timothy Taylor’s.

The Steering Committee would like to thank everyone who came to the event and to everyone involved in putting the event together. In particular, we’d like to thank Airedale Enterprise Services for hosting the event, Timothy Taylor’s for generously supplying it with fantastic beer and Harry Gration for giving us his time on the evening.